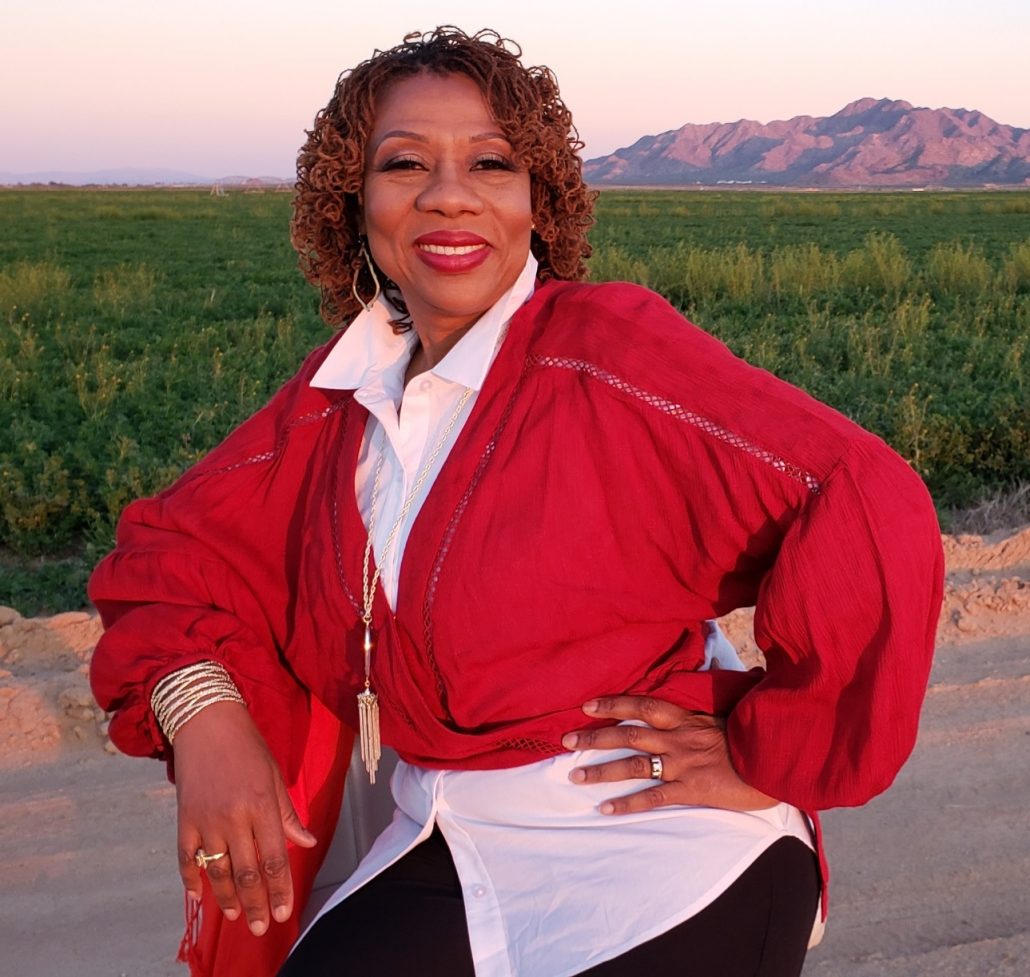 Christine Ellis is a strong, passionate woman of faith who chooses every day to engage with people through love and service. She has spent her adult life as a Registered Nurse, and with a strong medical background and desire to care for others, Christine became a successful business owner of several assisted living homes in the east valley. Following a major earthquake in Haiti, she co-founded the Haitian Disaster Relief of Arizona, where she collaborated with other organizations to help the earthquake victims of her native country.

Christine moved to the United States at the age of 17 where she eventually met her husband Benjamin, whom she has been married to for over 30 years. Fun fact about Christine and Benjamin – they got their actual marriage license in Chandler but were married in a church wedding in New York in 1987. Shortly thereafter they moved to Arizona, where they raised their two children. Christine has spent decades serving in the Chandler community, and in 2011 the Arizona Republic nominated her one of the Top 10 Most Inspirational Women in Arizona.

It is these powerful attributes – a desire to serve and enrich the lives of others, along with a keen ability to assess a situation and know what actions must be taken – that have led her to this moment. As a candidate for Chandler City Council, Christine brings with her an enthusiasm of service, a deep understanding of leadership, a commitment to our community, and a great love for all the people of Chandler. She has given great consideration to the ideas and values that will be her focus as a member of Chandler City Council – higher education, enriching our neighborhoods, more free market solutions, and embracing our collective diversity.

If you would like to speak or meet with Christine personally, she welcomes the opportunity! Please, always reach out with any questions, thoughts or concerns. Christine’s email and phone number are listed on the “Contact” page of this website. As a strong believer in servant leadership, Christine is available to all citizens of Chandler.